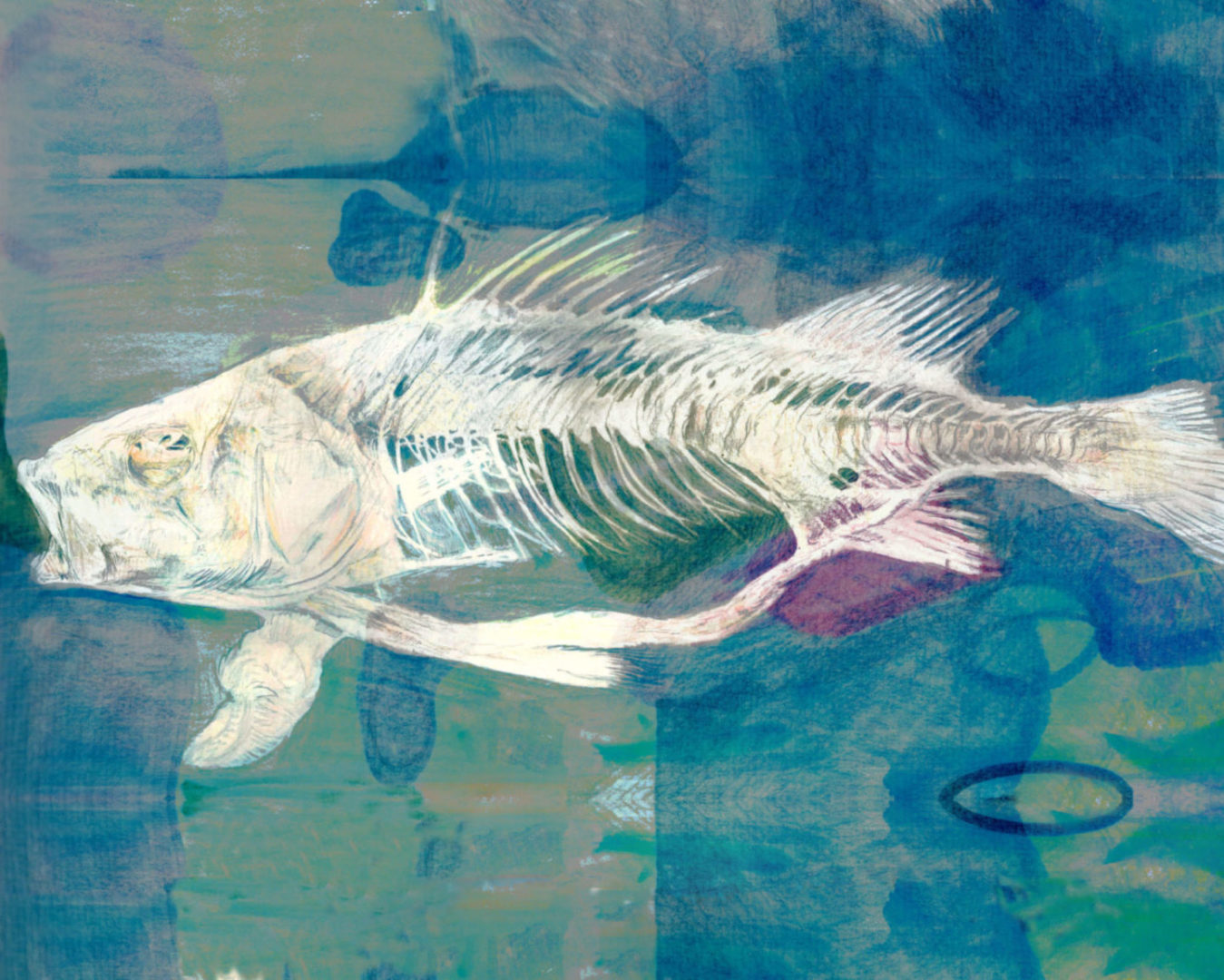 My Cousins by the Creek

River of the Houma, a Song