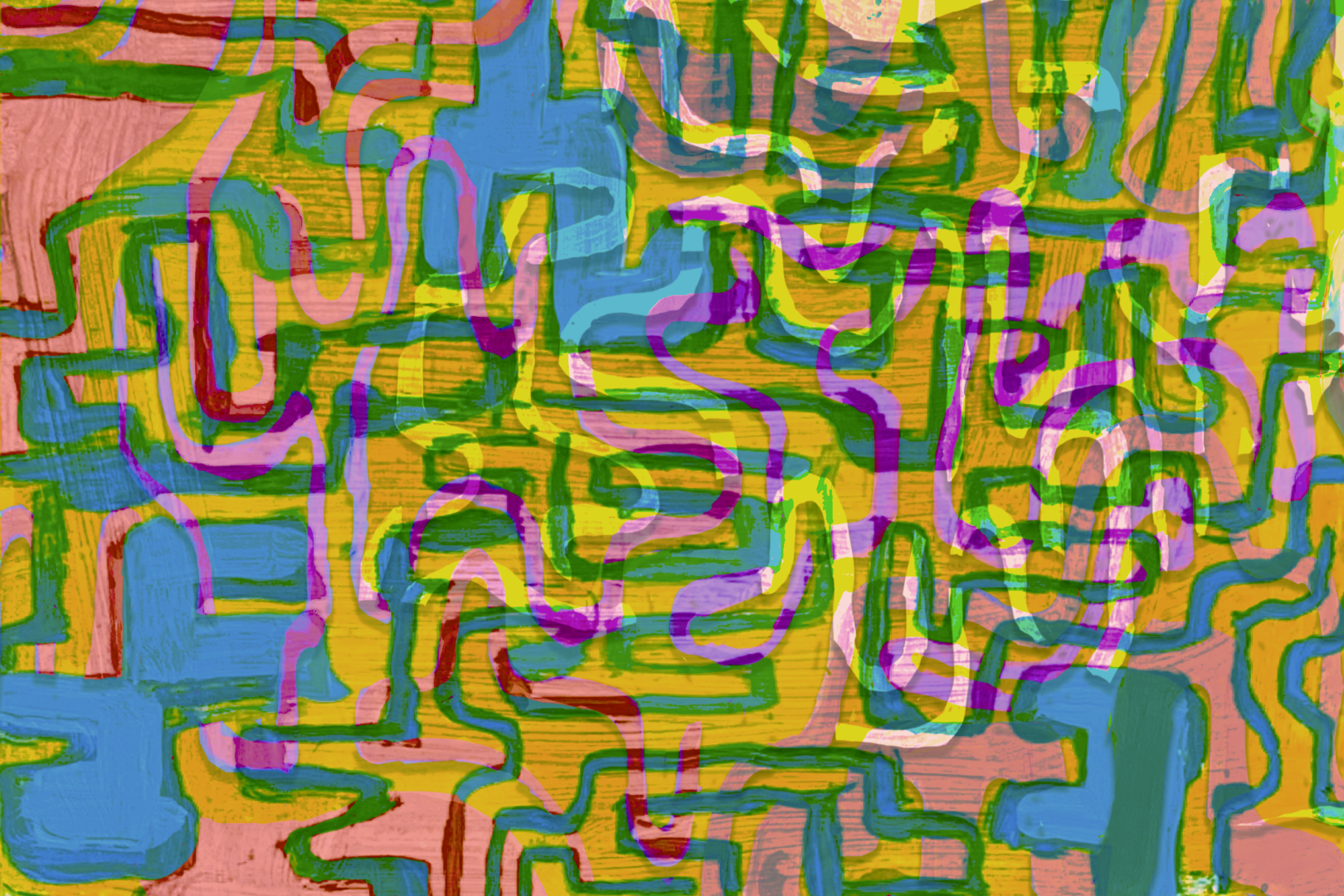 We interviewed three NOCCA Creative Writing alums for this special issue of Umbra about one of their poems published in previous editions. We gauged their initial reactions to re-reading their high school poems, asked them about their experience at NOCCA, and other reflections on their old work. We chose Brad Richard’s prose poem “Sea Orphan” from the 1981 issue of Umbra.

The wind is believed to be a midwife in the land where I come from; she and my mother gave birth to me by the sea, where my mother left me. That is how I came to be adopted by the storm. The storm taught me when I was young—I learned about the sea, and the cliffs, and all the rocks by the shore. She told me that the past was invented by sailors, and that the dust the wind carried was the souls of stillborn children. Once she told me that I was dead; I asked her if I must always be so, but she only answered with a long, gusty laugh. She warned me not to try to talk with the villagers, as they would not understand me and I would only frighten them—I did not know their language, she said, I only knew the language of the sea, the strangled words of the drowned.

The storm stayed with every season, drowning crops or spitting hail in the villagers’ faces; then she became a drizzle, a mist, and was gone. The villagers celebrated, building bonfires, and dancing, and baking pastries filled with wild fruits. I watched them for a while, then went up on the cliffs and caught a seagull in its nest. I held it tight, but it tried to scratch my wrists with its claws, so I plucked out its eyes with my fingernail—then I threw it, screeching with pain, into the air, and let it try to fly above the ocean, until its wings collapsed and it plunged onto the breakers.

Brad Richard is the author of four collections of poems, most recently Parasite Kingdom (winner of the 2018 Tenth Gate Prize). His most recent chapbook, In Place, was selected for the 2021 Robin Becker Series from Seven Kitchens Press. He lives, writes, gardens, and occasionally teaches in New Orleans. More at bradrichard.org.