A Tribute to Brianna Breaux Class of 2014 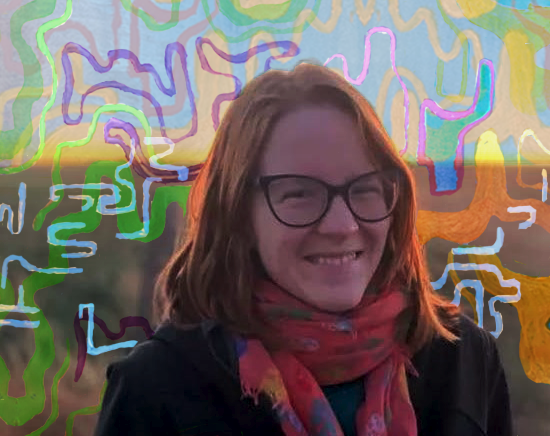 I wonder sometimes if the conspicuous brilliance of Brianna’s work is so conspicuous to me because I was lucky enough to be her friend. But then I remember it was her writing I was first friends with. It immediately seduced and impressed me, whereas Brianna, tough as nails and intimidatingly clever, took me longer to cozy up to, and commendably, there were no shortcuts to Brianna’s heart.

To honor her personality, I think first of her wit, honesty, and intense love for her friends, those lucky chosen ones.

To honor her work, I think first of her masterful use of sound and cadence. Poems like “When I Was Thoreau in the Morning” and “Vaquera Song” feel like one sentence, one breath. Her poems can read a bit like puzzles or riddles. I like to think of her as a kind of sphinx, cryptic, sly, formidable. She is interested in the unreality of the body and its humors. She is interested in femininity, the insult it can be to the self, the con it can be on the beholder. She writes with expedited visceral power, and it was a great privilege to bear witness to the evolution of her style and the fruition of these works.

When I Was Thoreau in the Morning