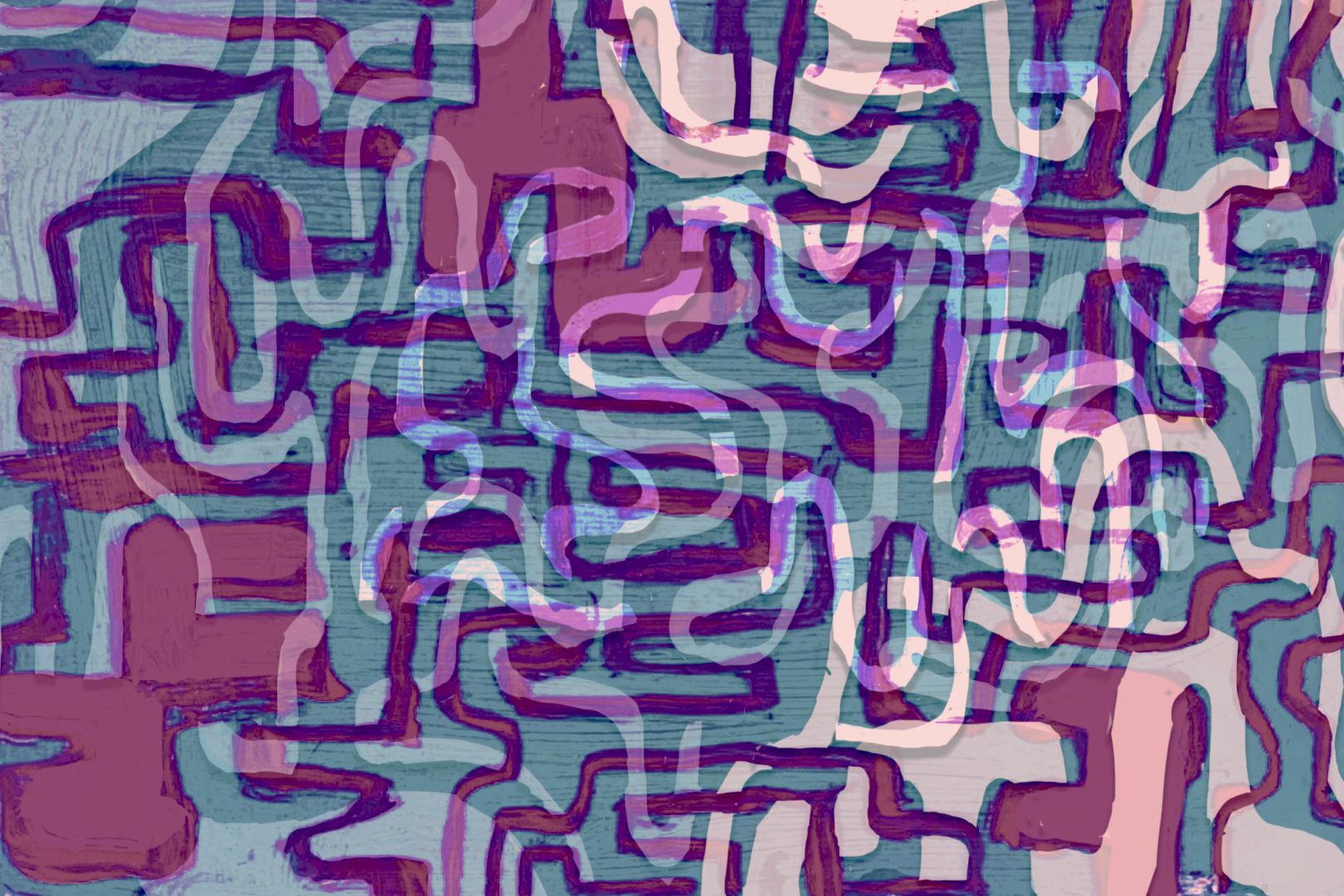 Melissa Dickey is the author of two books of poems, Dragons and The Lily Will. A third is forthcoming from Cleveland State University Press in 2023. Her writing has appeared in Bennington Review, The Spectacle, jubilat, and Interim, among other publications. A recipient of multiple fellowships in writing, she now lives in Western Massachusetts with her family.